DJ Hercules, also known as 787 Man. Puerto Rican Harlem Native, knew at a young age, he wanted to pursue a career in DJ’ing. He Begin his career Dj’ing local community events and private functions. His practice paid off and his reputation quickly grew attracting big name clients, such as Ruff Ryders, Tashera Simmons, Uncle Murda, and Jack Thriller, just to name a few. Expanding beyond his DJ skills, he transcended into music production. Guest DJing radio shows and have been featured on mixtapes. For the past twelve years, DJ Hercules has been rocking the dance floors at some of NYC most amazing venues and for thousands of events. Hercules, can be found holding down residencies within the Tristate area, radio show features, producing fresh events spotlighting new artist in hip hop, and guesting at many premier music nightclub venues. You can find The 787 man behind the turntables at corporate events, weddings, and private engagements. With his crowd rocking style, cultural trendsetter, fashion driven determination, and golden touch to mixing, DJ Hercules is the staple to an event of any kind and continues to shine. In his world, music matters and makes you feel great! 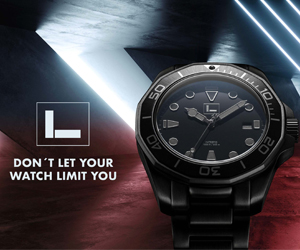