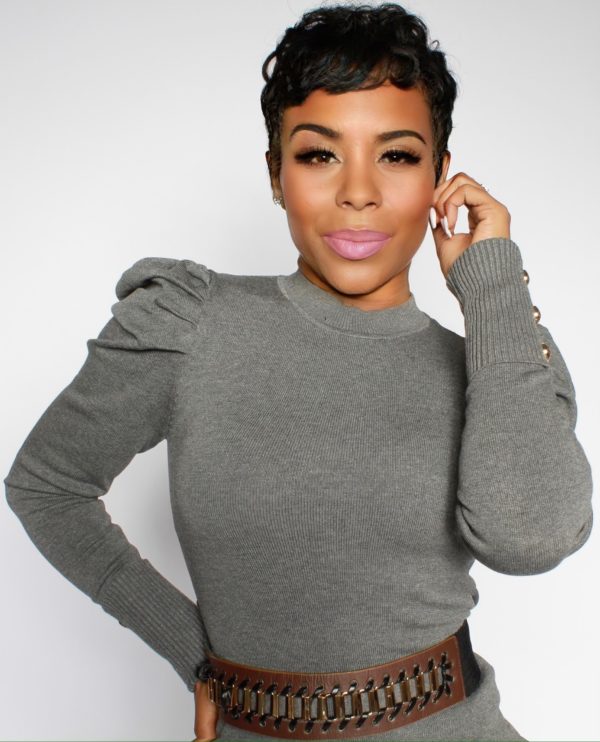 The Take Over Recap 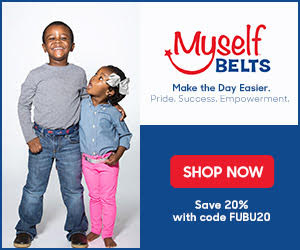 On Air Personality, Shawana “Shay” McCray lives by manifesting and believing that we shape and create our future. She was born in Brooklyn, New York and is now located in Atlanta, Georgia. In High School, Shay decided to pursue a career in Acting, Radio and TV. Since setting her mind to excel in those fields, Shay has become a force in entertainment to be reckoned with.

As an actress, Shay wrote and directed her first play at the age of fifteen, entitled “Brenda’s Got A Baby” (Named for the famous Tupac single) which landed her
widespread local recognition. Following school, she later landed herself a lead role in the web series, “Trade It All”. From there, she had the pleasure of being featured on hit shows such as “Being Mary Jane” and “Green Leaf”. As McCray gradually began breaking her way into the industry, she has built strong relationships by way of industry experience, which cultivated a platform for her to work with industry gate keepers such as Keith David; Kim Hardin; Dennis LA White; Alana Young and Marishka Phillips (Kerry Washington’s Acting Coach).

In current roles, Shay can be seen in a Paramount Pictures television series “Praize”; Suspense movie, “Shattered”, “The Hills”; “Silent Cries” on Amazon Prime and featured film “Thandy’s Love” in theatres. Her positive energy, exceptional dedication, and swift transition from role to role confirms that she is ready for everything she deserves.

At the start of her hosting career, Shay made her TV debut as the Host of “UMR ATL” (Urban Music Report) on local access channels 25 and 26 on TST Network.
McCray gained popularity working as a Red-Carpet Host covering entertainment interviews with Celebrities at major events such as BET Awards; NAACP; Soul Train
Awards; American Film Festival; Legendary Awards on the Bounce Network; the Trumpet Awards; and more. She also hosted tons of fashion shows from state to state. Accomplishing several of many life goals, McCray is creating her path and navigating her way to the top. She is destined to be a well-lit force in this industry. To date, Shay has interviewed celebs such as Michael B. Jordan, Lisa-Raye, Cynthia Bailey, Tiny, Kelly Price, and more.

Acting and hosting are not the only talents Shay has mastered. She is currently a Radio Personality who has had the pleasure to work with platforms such as V103, Streetz 94.5, iSoul Radio (NY) and 106 Live Radio (ATL). The job of an on-air personality involves reading various text from a script, delivering news reports, reading station identifications, and conversing with guests or other radio hosts.

For the past two years, she has been the host of her very own show, “The Shay McCray Show” which is currently known as “The Takeover” on FUBU Radio/iHEART Radio that airs weekdays from 4pm-6pm (EST). In addition to that, Shay is currently the co-host on the “The Chubb Rock Show with SiMan Baby”. Featured on the show’s segment, “Girl, Let Me Tell You….”, Shay brings a spunk of energy to the show which airs Monday through Friday. The show is syndicated in Toledo, Columbus (OH), Oregon, Birmingham, Charleston, (SC), Albany (NY), Washington State, Columbus (GA), and more.

Five years from now, you can still catch Shay on the big screen. “I will still be a staple on all screens and in your ear on all radio airwaves.” Smiles Shay.